Blocking YouTube: Is that all what we can do? 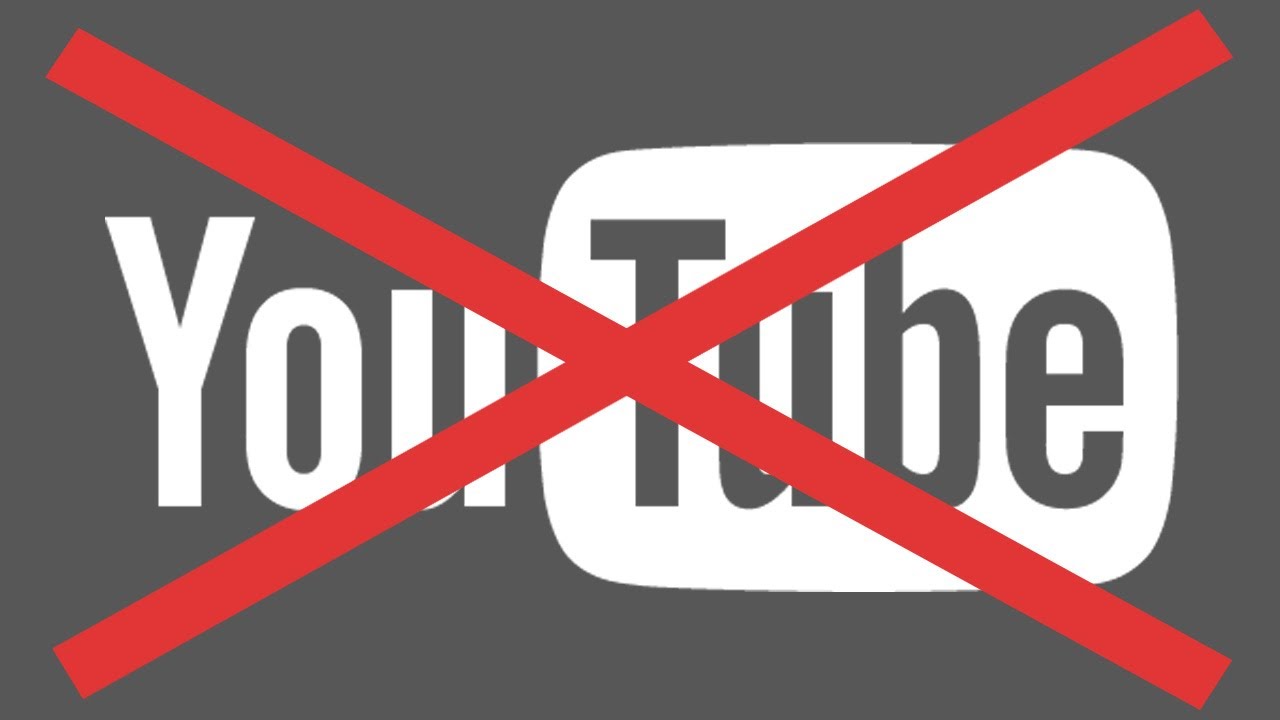 The amateurish and controversial trailer of the movie “Innocence of Muslims”[1] which posted on YouTube was behind violent riots[2] all over the Middle East[3]. Paradoxically, most notable events were sparked in Egypt and Libya. The US ambassador to Libya, J. Christopher Stevens, was killed[4] by Islamist militants as ‘revenge’ for the prophet Mohammed. In Egypt[5] there were violent riots, killings and clashes in front of US Embassy in Cairo between protesters and police.

Earlier this month, an Egyptian court imposed a 30-day block[6] on YouTube over the same video, which considered offensive to Islam. But a representative from National Telecommunication Regulatory Authority, NTRA[7], claimed that blocking YouTube service alone is not possible. All other Google services must be blocked if we want to block YouTube, he added[8].

As an IT researcher, I should say that blocking YouTube in Egypt will not be effective and will fail!

If government can use one costly solution to block certain website or service, people will use many free solutions[9] to bypass censorship. Government needs to understand that censorship will not work in the 21st century and might backfire on real life events, especially in economically[10] troubled country like Egypt. Consequently, I would like to remind the government that this action violates Article 19 of the International Covenant on Civil and Political Rights-ICCPR[11], of which Egypt is a signatory. This unwary decision reflects how judiciary deals with Internet issues that might violate other International treaties and might ends with undesirable consequences.

I understand that cyberspace affects our life and will be far more effective in the upcoming years, especially in politics. Indeed, I see this amateurish movie trailer as a political cover-up propaganda rather than religious issue. In Middle East, nothing moves people better than religion, exploited by politicians and mixed with today’s cyberspace viral effect.
But do our policymakers understand the dilemma we live in?
I doubt they even understand the new boundaries being redrawn in the new Middle East!

Accordingly, I will ask few questions that need to be answered in order to understand Middle East dilemma:

When did this amateurish trailer appear on the Internet?

Who did market this trailer online?

Who was behind this trailer production?

Did this claimed movie even exist?

Who did market this trailer via mass media in Middle East?

Is there another story behind this movie and the assassination of Christopher Stevens?

Why the US did not protect its envoy in Benghazi?

Why the US left its embassy for angry protesters in Egypt?

Did the US exploit the religious effect to cover up political issues?

Is there a relation between this movie and the situation in Syria?

If you can’t find relevant answers to these questions, then you will be deceived next time…!