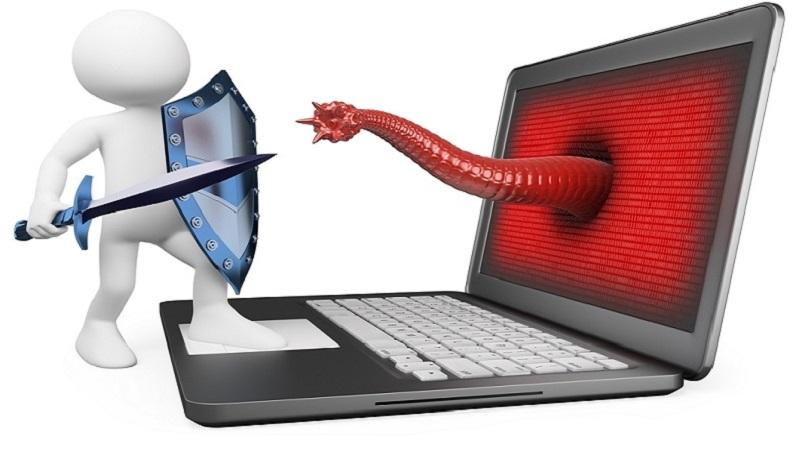 One year since Stuxnet worm discovered online and the seriousness of the situation is still unfolding. This sophisticated worm which infected various facilities in Iran as I previously discussed was tested in Israel and developed by western scientists and engineers. According to many sources the worm delayed the Iranian nuclear project. New virus has been discovered which related to Stuxnet with new variations called “Duqu”.  Technical sources such as Symantec, McAfee and Budapest University published reports pointing that “Duqu” is another variation of “Stuxnet”.  Experts believed that this is another hit to the Iranian nuclear project!

Iranian officials themselves admitted the infection and the damage caused by this sophisticated worm!

In our connected and complicated world we can’t isolate technology from politics. There is no doubt that war clouds are forming over Iran. But due to the complicated issues and uprisings in the whole Middle East, it will be a call for World War III if they attacked Iran. US, Israel and Western Allies are working hard to stop Iran from going further with its nuclear program but they don’t want to lose control over the situation in the Middle East and that is why they are playing with many cards at the same time. Technical Weapons are still the most effective option at least during this complicated period in the Middle East.

I mentioned in my latest research about 21st century cyber threats and Middle East that our region will face lots of troubles when it comes to Cyberwar and I can see Iran as one of the countries that is already facing this serious threat at the moment. Its entire nuclear program might collapse due to several Computer Worms leaving the Middle East vulnerable to new Fukushima Explosion!

The Middle East Fukushima scenario is not far if we understand what is happening in our region politically and technically. The huge explosion at Iranian military base last week might tell us more about this horrible scenario!

The explosion killed “Maj. Gen. Hassan Moghaddam” one of the best Iranian missile experts who trained in both China and North Korea in addition to 36 officers killed in the blast.

Western intelligence source told TIME Magazine “Don’t believe the Iranians that it was an accident” The official insisted that Mossad was responsible for the explosion as part of an ongoing operation against Iran’s nuclear programs. “There are more bullets in the magazine,” the official said..!

An intelligence sources claimed today that Maj. Gen Hassan was doing an experiment in the military base to show other officers and experts a new type of warhead which could carry a nuclear payload. It wasn’t a real experiment according to DEBKAfiles rather than just a simulation connected to the missile.

The missile exploded upon an order from the computer as that the computer controlling the missile was infected with the Stuxnet virus which misdirected the missile into blowing without anyone noticing anything until it was too late!

Infecting such isolated system is not easy as infecting your PC. But it might require physical access to the isolated network in which human weakness is heavily involved. Everything might be used such as USB sticks, infection on trusted movable devices and even secret agents…

We are not far from Fukushima Scene in the Middle East with few mouse clicks!