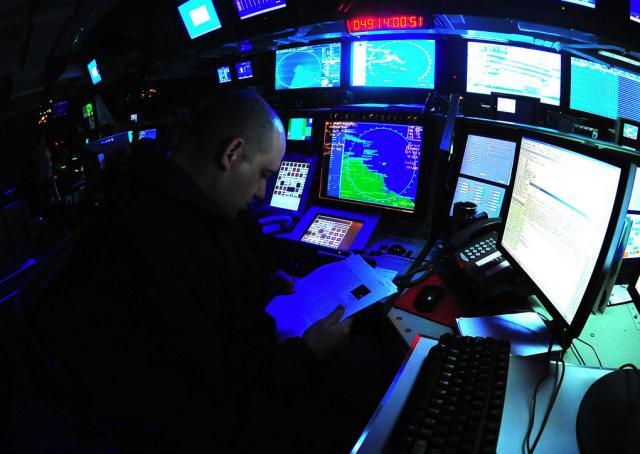 During Arab uprising, we witnessed many incidents related to politically motivated cyber attacks in the Middle East. Syrian Electronic Army is the latest one documented by Infowar Monitor.

There are no known public cyber armies in the Middle East except this Syrian one. But since Iran started the initiative with their Iranian Cyber Army, it is normal to see such initiative in Syria due to relations between Iran and Syrian regime. The idea behind Syrian Electronic Army (SEA) is to attack anti-government websites and facebook pages.

Other groups supporting activists and popular uprising in Syria are attacking pro-government targets on the Internet and even Iranian websites are being attacked. They claim they are part of Anonymous group and they will fight for free Syria…

But are these cyber attacks effective in Middle East politics?

The terms cyber army, Cyberwar, cyber spy, Cyberwarfare, and even cyber worriers are now circulating everywhere on the Internet. Though they are all related to politically motivated attacks and digital espionage, they bring more confusion!

What we see in the Middle East is not real Cyberwar. Wars even in cyberspace need special capabilities that couldn’t be found easily in the region. When we talk about Cyberwar between US and China, we can find logical reasons, evidences, advanced technologies, and government sponsored attacks. Big players who can launch real physical attacks couldn’t be found in the Middle East!

Although Cyberspace started to shape societies, the issue is complicated in our region when it comes to politics and foreign policy. The Internet alone will not solve Middle East problems.

For example, attacking government websites will not prevent them from cracking down activists. And on the other side it won’t prevent western governments or any other parties from getting into the game.

The effectiveness of cyber attacks depends on real capabilities!