Do you think that engineers are terrorists? 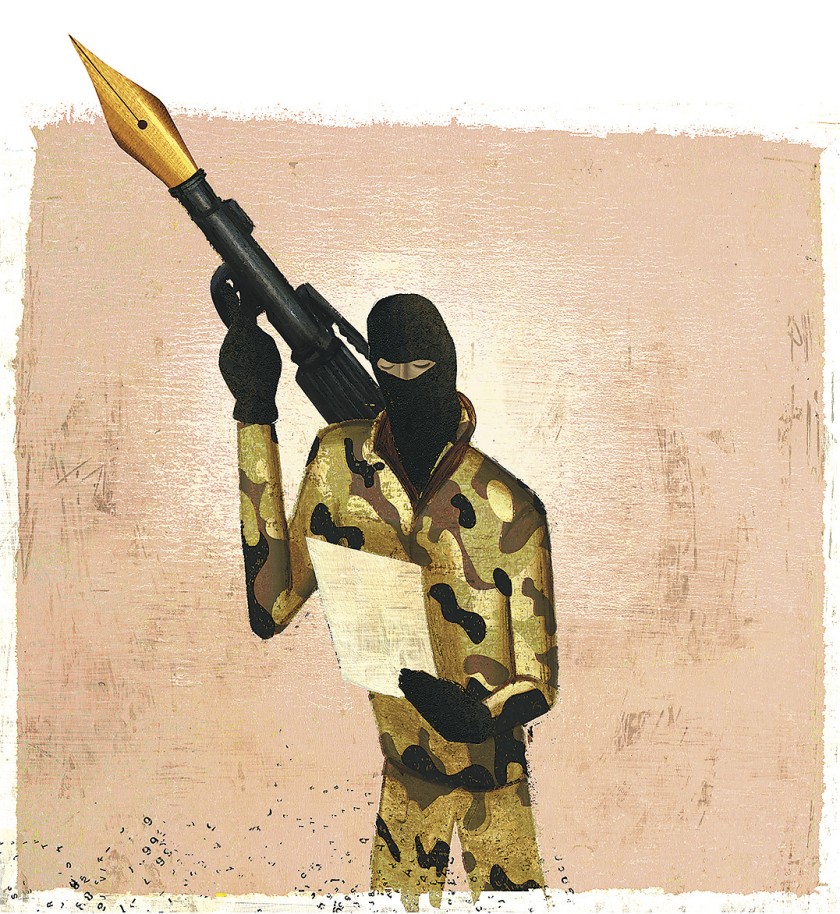 Two researchers stated that there are many engineers among Islamic radicals. I found a podcast today on IEEE spectrum talking about this research and interviewed one of the researchers to explain his findings.

We are not here to say that this research is completely correct or wrong. Researchers have done good work so far. But it’s not easy to completely believe in this research. First it is very important to determine which type of terrorism the researcher is talking about.

In case of “Cyber terrorism” which in my opinion needs lots of research to understand what type of cyber attacks that should be considered “cyber terrorism”, we can find easily that “Jihadists, extremists, and or radicals” are looking always to recruit IT professionals, security professionals, systems engineers, and hackers as well. There is another point to be taken into consideration which is the terrorist action itself and from where is it originated. It is not always Islamic terrorists or Islamic radicals. We believe in cyber war between East and West and also Israeli-Palestine conflict. But what about espionage and cyber war between the United States and China? Could this be considered cyber terrorism? Are engineers involved? The answer is YES. We can easily find engineers involved in this type of attacks.

In regard to the research, we can find that they are talking about real terrorism actions such as 9/11 and bombing airports, planes, and so on. We can’t scientifically prove that most terrorist actions are conducted by holders of engineering degrees! They don’t have to be graduated from engineering courses or universities. Let’s take an example from Iraq taking into consideration the problems related to Islamic conflicts and the ideologies which vary from getting the US army out or killing more Muslim brothers on streets…

The jihadist “if we can use this term in this situation” will use ready made bombs and explosive belts to conduct the attack. Any engineering skills related to the design or implantation of the explosive materials such as remote controls don’t practically require an engineering graduate to perform this type of action! But are engineers involved in any stage? The answer is MAYBE!

But as we stated above, it is very hard to prove it scientifically!