Human Rights and the Internet in Middle East 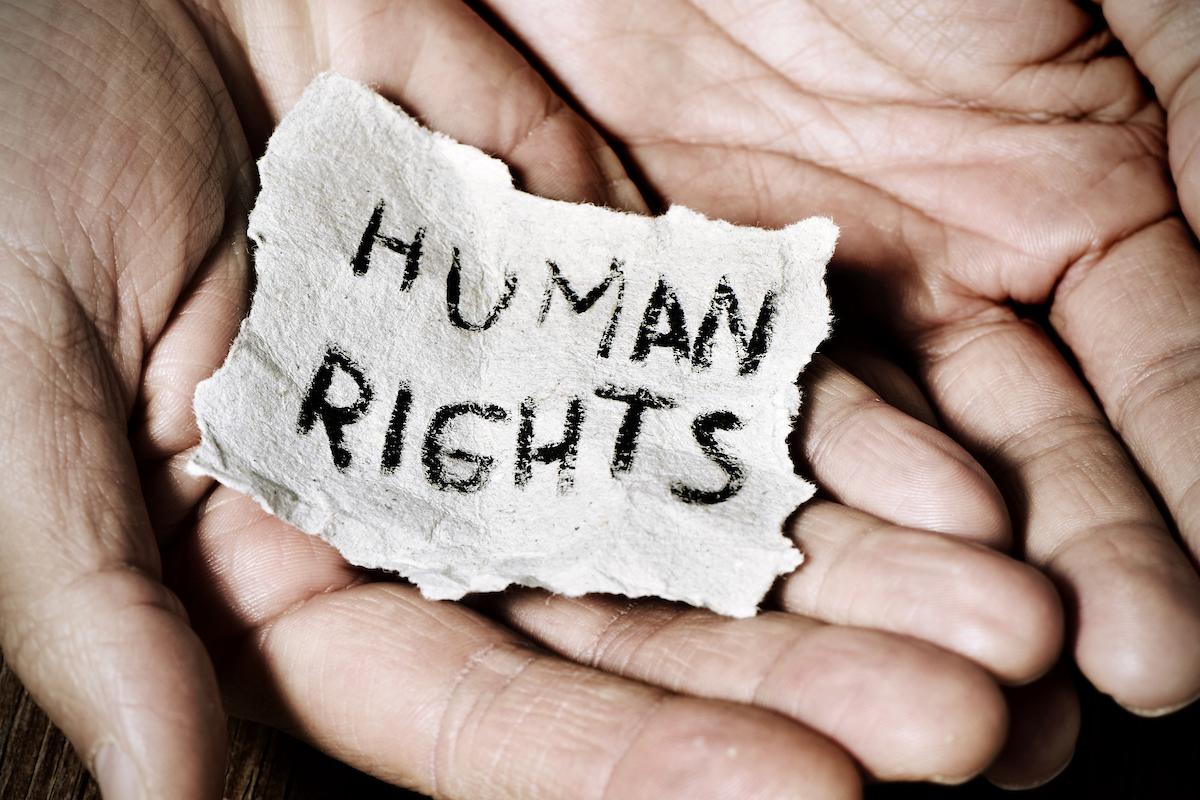 “The Internet treats censorship as a malfunction and routes around it.”

Since its appearance in Middle East, the Internet has played crucial role in all aspects of life and  changed the way we live, study, work, communicate, interact and become “the the largest free virtual country to which everyone is migrating.”

Backed with their long history of censorship, Mideast countries wanted always to apply the same old rules of local telephone networks on the Internet and Information Technology. Governments are struggling to implement and enforce new laws and regulations to repress people on the Internet.

While policymakers are not serious to draft dedicated cybercrime laws, they may use it as a loophole to implement their Hi-Tech oppression. For example, the UAE updated its cybercrime law with new controversial articles that violate privacy, human rights and freedom of expression. The new ultra-controversial constitution in Egypt includes also strange articles that will help enforcing more oppression and control flow of Information in 21st century.

In our region, several laws are available for online and offline oppression under national security cloak, but fewer regulations on privacy and data protection.

Most, if not all Mideast governments don’t respect the UN Declaration on Human Rights and violate the privacy of their citizens.

From government surveillance to Internet Shutdown, many cases prove without a doubt that we insist to apply the same wrong method and expect different results. Any attempt by Middle East countries to control, censor or shutdown the Internet to prevent flow of information may be understood. What is surprising is the support of the UN through ITU to control the Internet.

Representatives from 193 nations gathered in Dubai to attend The World Conference on International Telecommunications and discuss the new Telecommunications Regulations, especially the most controversial model of the “sender pays”. This Conference might look like new war between East and West on who will control the Internet. The secretive nature of the conference makes it vulnerable to criticism, especially when Internet giants companies like Google started to attack ITU. International Organizations such as the Internet Society feel also that this gathering in Dubai will have an impact on the open Internet model and submitted special statement to ITU.

Whatever the consequences, I understand that this conference will affect the Internet and might bring new players to the arena such as China and Russia. It might also allow authoritarian governments to control the Internet under their own regulations and here lies the problem.

But it doesn’t mean that Middle East countries will succeed in this situation even if they apply the most restrictive measures or even shutdown the Internet.

The latest unfolding events in the region from Tunisian uprising to current complex situation in Syria assure that Middle East will be changing in the 21st century. Whether this change will be good or bad depends on our ability to adapt. The more oppression we apply, the more chaotic our region will be!

Governments need to solve their problems from inside-out and must respect Human Rights because laws and regulations will not solve the problem. Instead, we need to build better people and invest in our human resources.

“Good people do not need laws to tell them to act responsibly, while bad people will find a way around the laws.” – Plato

– Reading the Draft Constitution of Egypt, by Chibli Mallat

– How Government Spies on You, Article by Mohamed N. El-Guindy

– The Universal Declaration of Human Rights

– The leaked ITU document by Cryptome.org

– Statement by the Internet Society