Middle East Dilemma from the Caliphate to Open Source Jihad 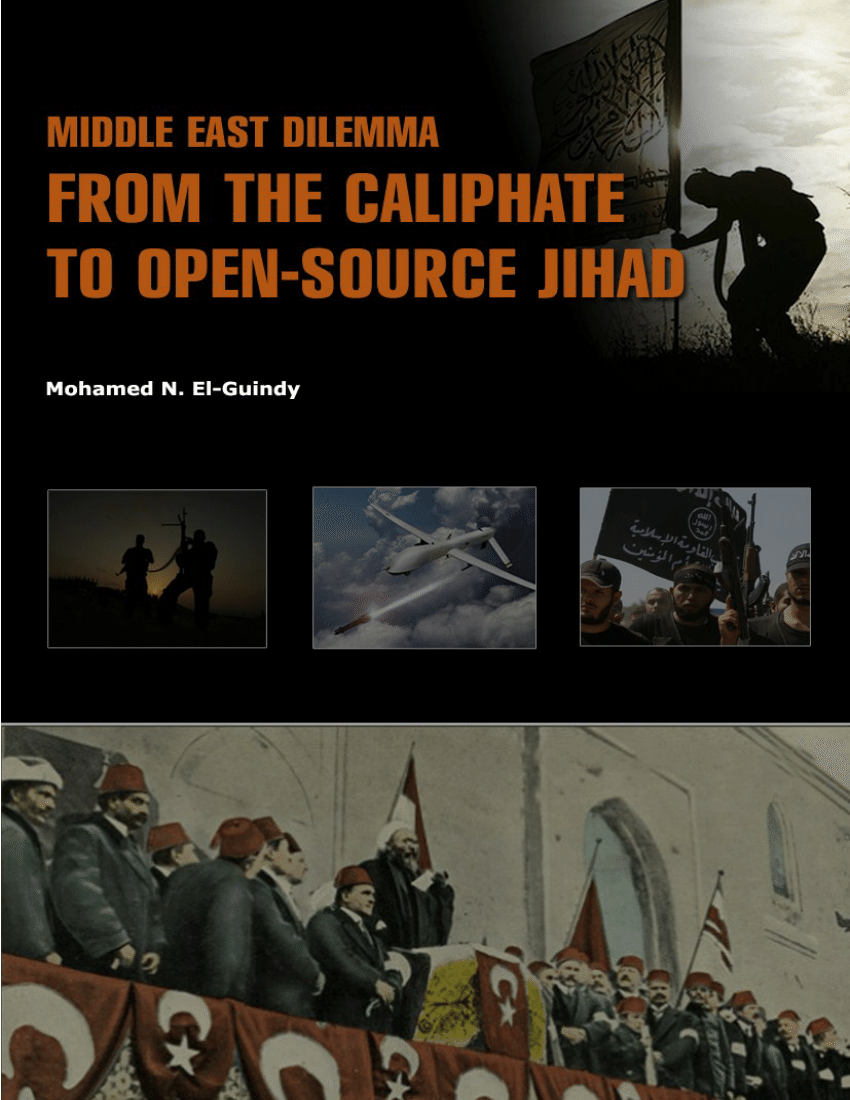 Since 2008, the Internet and cyberspace tools were the most important sources of dissenting opinion[1] in Middle East and second to private media such as Aljazeera.  Thence, it played crucial role in the uprisings that took place in MENA region since Tunisian uprising in 2010. Although these uprisings helped people organize, communicate and collaborate to topple their authoritarian governments, it didn’t succeed in solving any critical issue or changing society culture. Due to the lack of leadership in the so called “Arab Spring” protests, Middle East witnessed the reign of more organized Islamist groups in Tunisia[2], Egypt[3] and Libya[4] and they effectively hijacked the goals of those protest. In this context, Ambassador Marc Ginsberg stated:

“…While radical Islam is not part of the narrative, Islamist parties are going to gain more influence because the real economic grievances cannot be addressed by youth movements. And, there’s not enough money among the non-oil producing countries to fulfill the economic and social grievances that gave the youth the power to cause these revolts in the first place.”[5]

Due to many reasons, failure of establishing the so called “State of Islam” by Islamists resulted in dramatic increase in types of attacks and crimes committed against nation states, civilians, or government facilities under the cloak of “Jihad” to establish the so called “Caliphate”[6]. Subsequently, this chaotic environment in the region fueled guerrilla warfare, proxy wars, politically motivated attacks, and terrorism. But this time, the latter is based on the dangerous ideologies of the 13th century employed with the 21st century technologies.