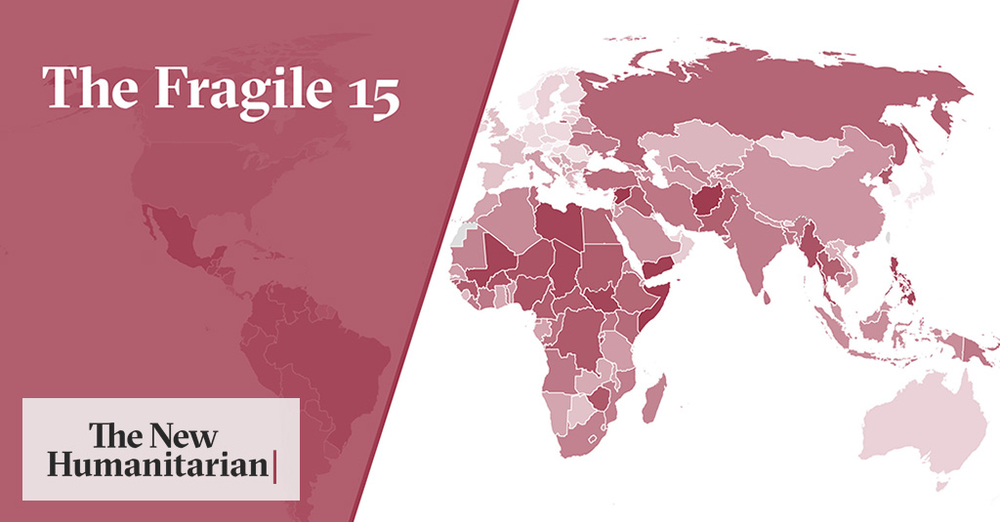 In the past 2 years cyber attacks and cyber crimes in the Middle East revealed fragile ICT infrastructure.

I mentioned always in my research that Middle East and North African countries are becoming more reliant on ICT. But unfortunately there are many problems associated with this implementation of ICT without security in place. In addition to poor legislations and low level awareness, most IT companies, service providers, ISPs, and governments don’t take it seriously when it comes to information security.

It is normal to see lots of troubles related to cybercrime in our countries. The number of incidents doubled each year and businesses in the region become vulnerable to all types of cyber attacks!

While governments don’t pay much attention to securing their ICT infrastructure, hackers are doing better job to explore and launch their attacks…

It’s never been easier to launch a sophisticated cyber attack using automated tools, but you can’t defend against these types of attacks using the same tactic…They need to invest more in information security and to better train their IT professionals. Young Cyber-Experts in the Middle East started to explore the world of ethical hacking and that reveals more threats as they realized that their countries’ infrastructure is too easy to hack!

It is shocking when business leaders in the region understand that they lose millions of dollars each year due to increase of cyber attacks.

According to top Interpol official, Banks and financial institutions in the region face a lot of troubles due to lack of basic security measures!

“There are lots of cyber attacks in other regions of the word such as USA and Europe and there is no need to spread this information about our weak Infrastructure”, IT experts argue. They even claim that they have most up to date technology to defend against cyber attacks in addition to compliance with top standards such as ISO27001…

Worldwide statistics might reveal that Middle East is lower than US, but that doesn’t mean we are safe!

It is important to understand that there’s big difference between being a source or target for cybercrime!

When researching the situation in the Middle East and North Africa, we will not find complete and specific treaty or legislations to deal with cyber crimes or cyber attacks!

Legislation frameworks, policies, expertise, awareness, and International cooperation are always the key to deal with this new phenomenon. It makes cybercriminals think twice before conducting any attack in countries with strong capabilities. It will not prevent the attack but will make it easy to handle the case and even pursue cyber criminals.

The situation is completely diffident in the Middle East as it might be hard or even impossible in many cases to deal with cyber attacks from both technical and legal views. At large we can see Middle East as big target for cybercriminals and malware infection but it is also source of other cybercrime activities. Security experts revealed that most Middle East countries are among the worst when it comes to botnets and zombies!!!

We can see lots of investments in implementing ICT and the higher rates of ICT maturity in the region especially in Gulf countries, but they are still too far in developing technical and legislative capabilities.

Click on the links in the article and check below for more information:

Cybercrime a threat for 50% of UAE users!

57% of ME business face cyber attack

I’m not expecting better situation in 2011 as well…Happy New Year!