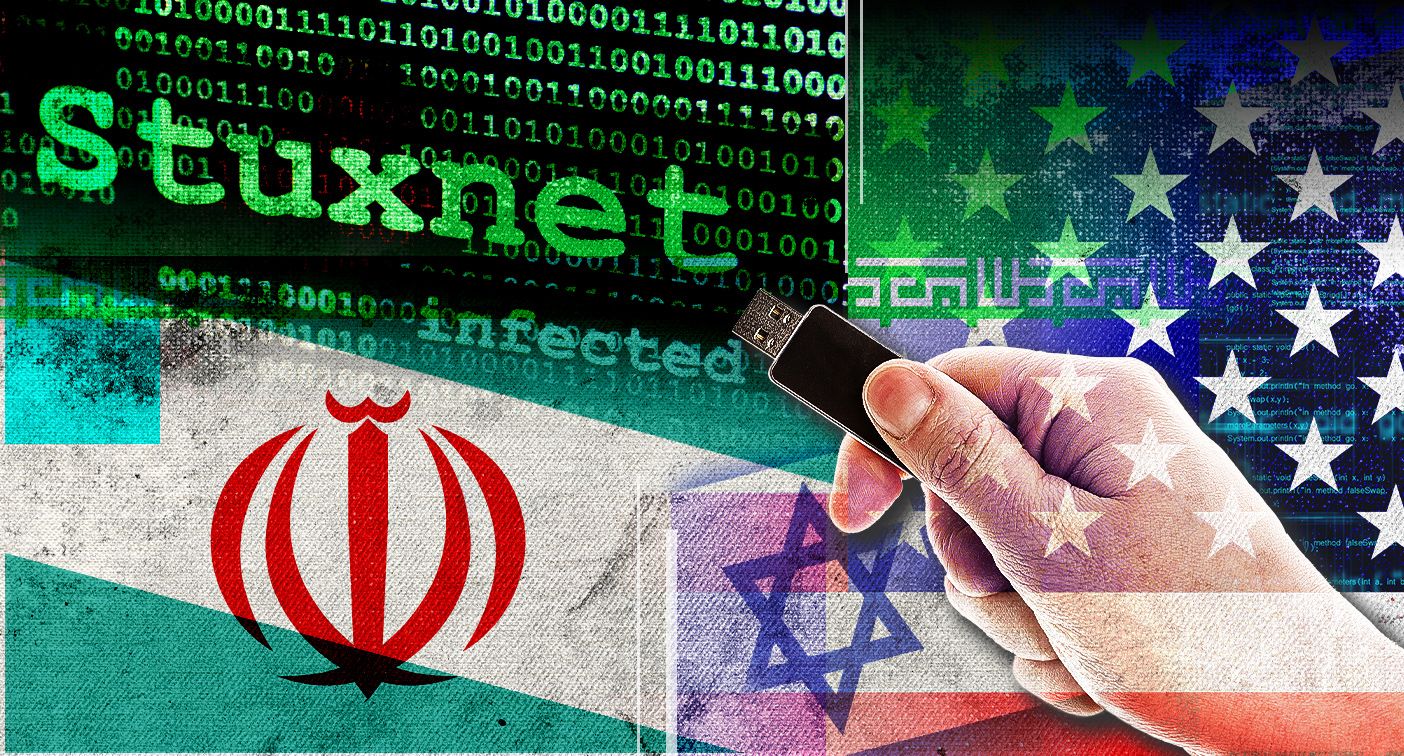 Stuxnet, the computer worm which claimed to be targeted Iran enrichment facilities, is now decoded.

I explained my thoughts regarding this sophisticated worm in my previous article about “Stuxnet and real Cyberwar”. It is logically understood that people who are behind this type of worm are smart people backed by governments and private companies especially “Siemens”. They know exactly how things work when it comes to nuclear reactors!

This effort is not the work of individual hackers or criminals; I stated that it was an intelligence piece of work!

While Stuxnet doesn’t completely damage the enrichment facilities, experts say it is delayed for some time because of partial damage to the software and SCADA systems controlling the centrifuge process.

An updated analysis about Stuxnet revealed that it was US-Israeli joint cooperation to damage Natanz plant!

So, it is a real Cyberwar. I think that Cyberwar will be an effective method within 2 years!
They understand that military attack on Iran will bring lots of troubles in the region and it is not a suitable time for sure. US stuck in Iraq and Afghanistan and they will not try to get in troubles with Iran as well!

Wikileaks cables related to US Department of State revealed urgent efforts in April 2009 to stop a shipment of Siemens controllers, contained in 111 boxes at the port of Dubai, in the United Arab Emirates. They were headed for Iran, one cable said, and were meant to control “uranium enrichment cascades”

According to Iranian officials, they think that Siemens patches for the SCADA systems which controlling their centrifuge facilities are another lethal mine!

It is really very bad situation when you know that there is a patch for your Zero-Day vulnerability and you can’t use it! It is true that new patches might open new vulnerabilities. But how could you know if you are not the developer of that piece of vulnerable system or software?