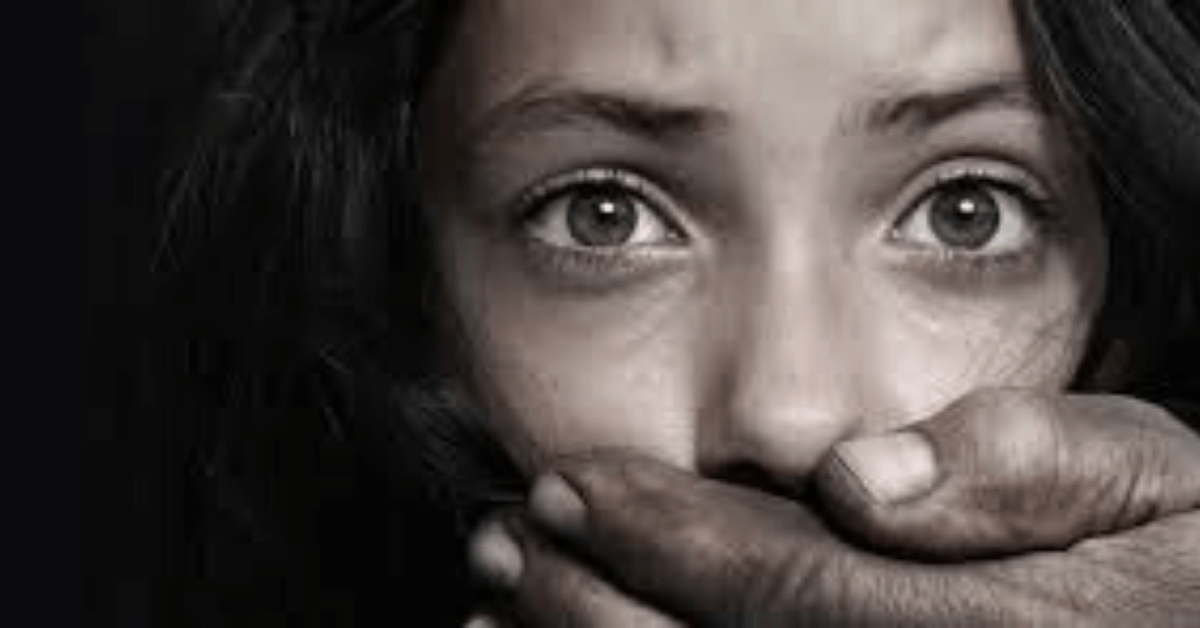 Human trafficking and human smuggling are often confused in Law Enforcement reporting; however, the two are very different crimes.Human trafficking refers to exploiting men, women or children for the purpose of forced labor or commercial sexual exploitation. Human smuggling also known as migrant smuggling refers to the provision of service which include transportation or fraudulent documents to an individual who is voluntary seeking illegal entry into a foreign country.Human trafficking is also called the modern-day slavery which define-din the international law in similar manner. The 2000 United Nations Protocol to Prevent, Suppress and Punish Trafficking in Persons,Especially Women and Children (UN Protocol) also focuses on force,fraud, or coercion for the purpose of exploitation:“Exploitation shall include, at a minimum, the exploitation of the prostitution of others or other forms of sexual exploitation, forced labor or services, slavery or practices similar to slavery, servitude, or the removal of organs.”1 It’s worth mentioning that movement is not required for an act of trafficking, although it can occur. A victim of human trafficking does not need to be transported from place to place or from one location to another in order for the crime of trafficking to be occurred. Human trafficking can take place within a country as well as across international borders. The defining element of trafficking is exploitation for the purposes of forced labor or commercial sex, not transportation.