Why cybercrime in the Middle East? 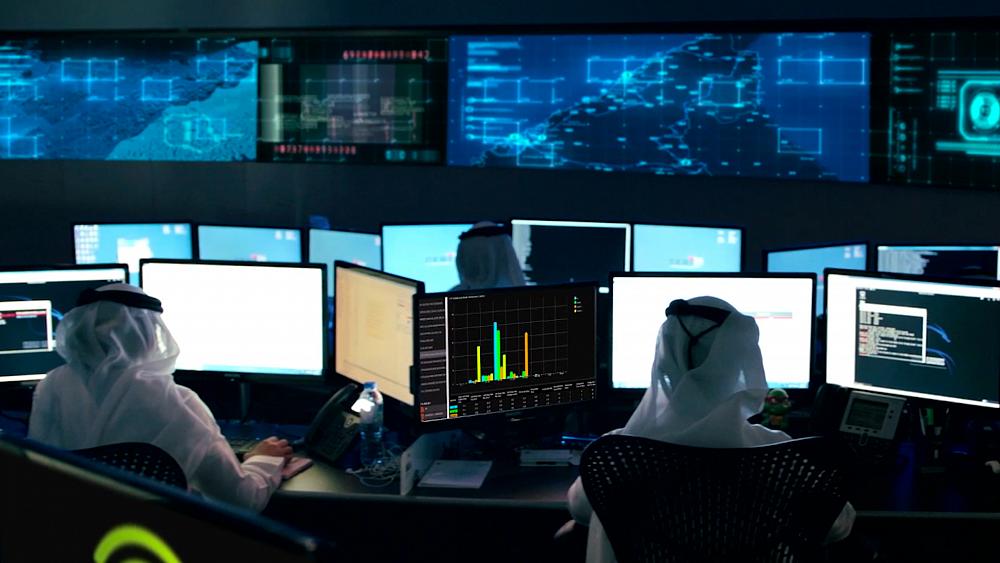 The explosive growth of cyberspace has given place to a variety of poorly understood vulnerabilities and to a lack of clear legal rules, especially in the international setting. Crimes committed by means of the Internet are neither confined within the borders of one country nor constrained by the perimeter of another. Cybercrime is a transnational problem where no country is immune. Cybercrime in the Middle East[1] has its own characteristics due to many reasons:

–         Growth of user base which outpacing the rest of the world

Unfortunately the investment in securing ICT infrastructure in the Middle East is less than the implementation of ICT applications that leaves the region vulnerable to all types of cyber attacks. These attacks are not limited to end users but can target critical ICT infrastructure, governments, private sectors, and financial institutions[2].

According to the latest reports[3], Middle East is becoming source and target for cybercrime. For example, malware infection rates are very high which mean lots of pirated software and poor security awareness.

In this blog, I will try to address these issues with more in-depth analysis.