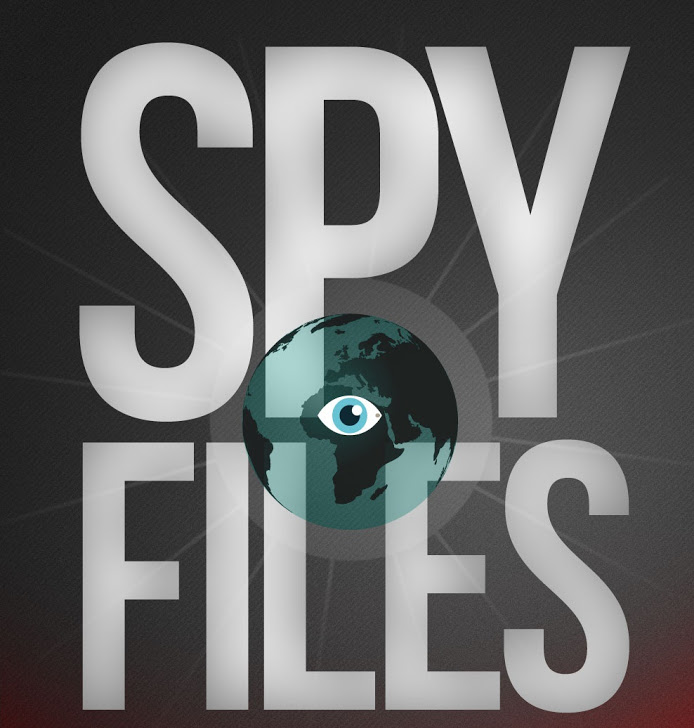 During the last two years I have been talking about Middle East regimes and their relations with western companies that provided them with Hi-Tech repression tools. With evidences collected during Arab uprisings we started to understand that there is multibillion-dollar market between western companies and oppressive regimes in MENA. My latest article explained how Arab dictators used these tools to track, hack, and kill innocent people. But it seems that this is not the end of the story…!

“Who here has an iPhone? Who here has a Blackberry?” asked Julian Assange at a press conference in London. “Who uses Gmail? Well, you’re all screwed.”

All these services are selling details to mass surveillance companies across world, he said. Assange also said that”Right now, no banking transaction on the internet can be considered secure”.

Police and intelligence services can “take over computers without the help or knowledge of the telecommunication providers,” said a WikiLeaks statement. “Users’ physical location can be tracked if they are carrying a mobile phone, even if it is only on standby.”

The Spy Files Portal published 287 file so far and still hundreds to come!
It includes Catalogues, brochures, manuals, presentations, contracts, and papers for all kind of surveillance and spying tools that are used around the world and also by Arab dictators!

The following map represents valuable data for those looking to understand the origin of specific software from specific country around the world. It is also called:
“The United Nations of Surveillance”

This huge leak requires extensive study and research for each document and links it with the events on current Geo-political map. I can’t really think of spying and surveillance tools without keeping politics in mind..!

The followings are fast findings and highlights for Middle East links:

When the so called “Global War on Terrorism” started to bankrupts, dictators and their tools started to fall and new maps begin to unfold..!